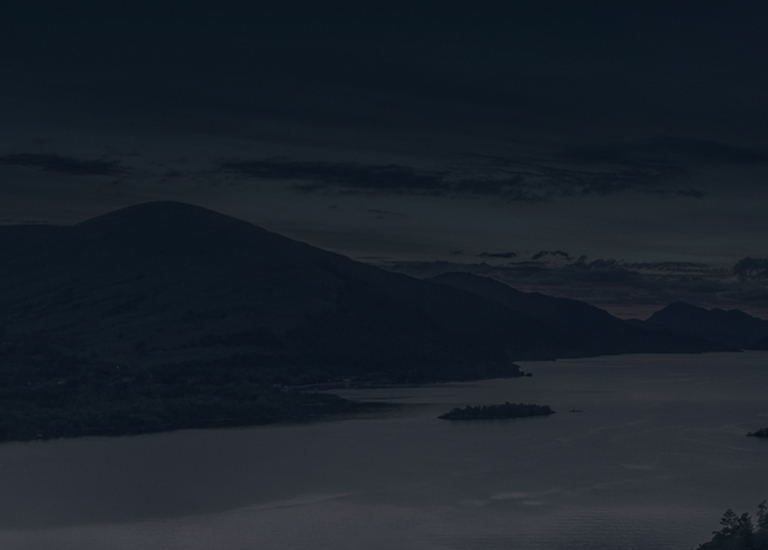 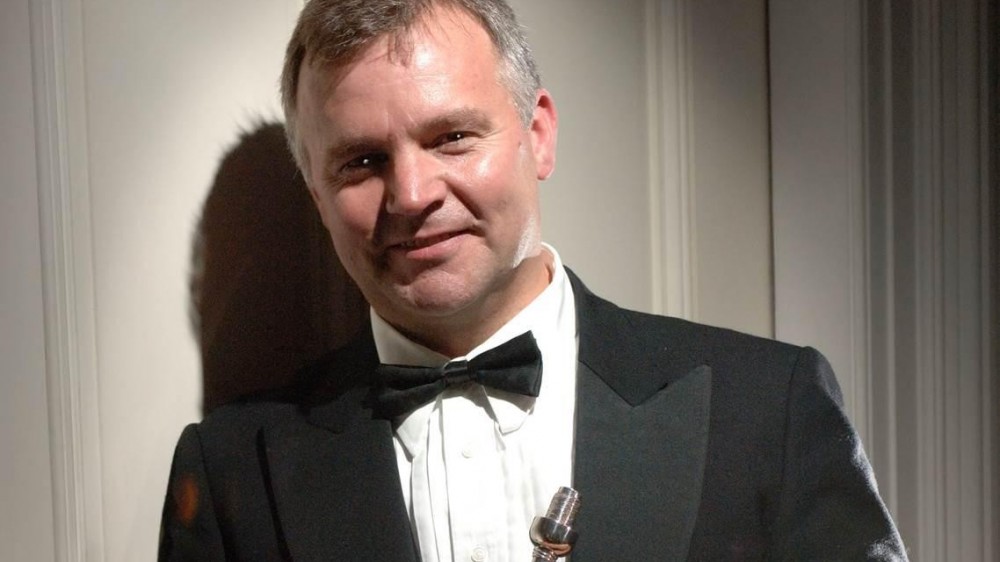 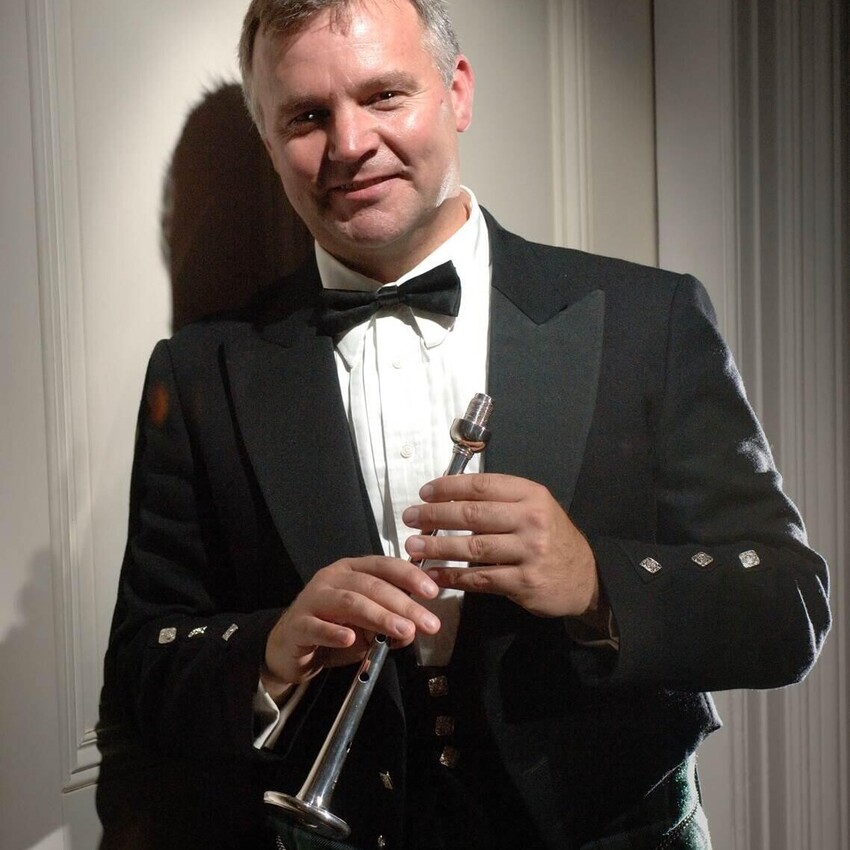 The 54th Silver Chanter contest/ recital was held in Glasgow for the third time this evening as part of a truncated Piping Live festival. The venue was the National Piping Centre in McPhater Street, Cowcaddens. The contest is sponsored by the William Grant Foundation.

The contest was unique in that there was no audience other than on 'pay per view' live stream.

The competing pipers and their tunes were:

The winner was Stuart Liddell. The judge was M Henderson. 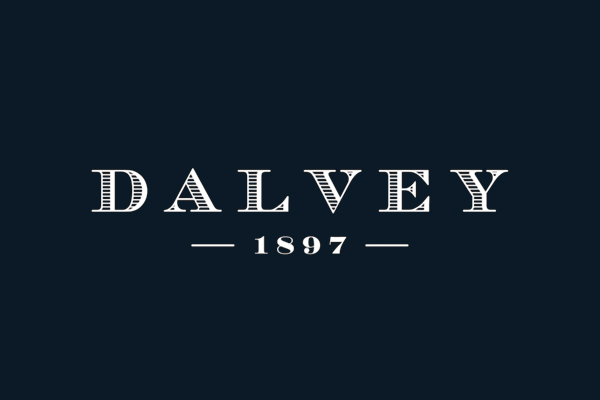 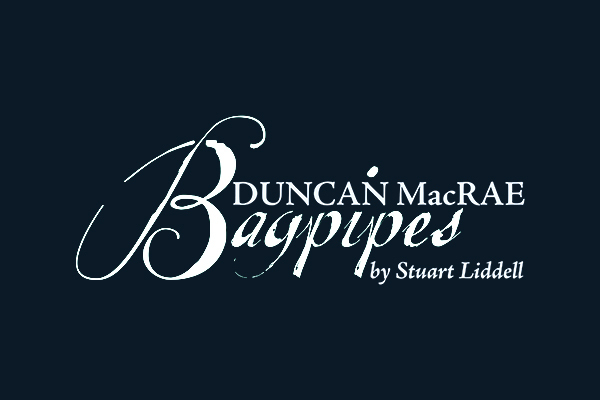 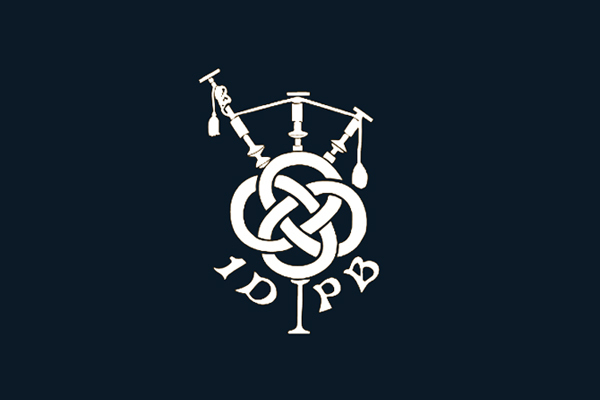 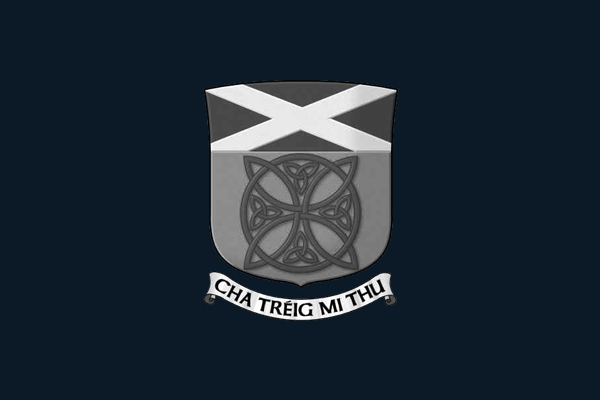 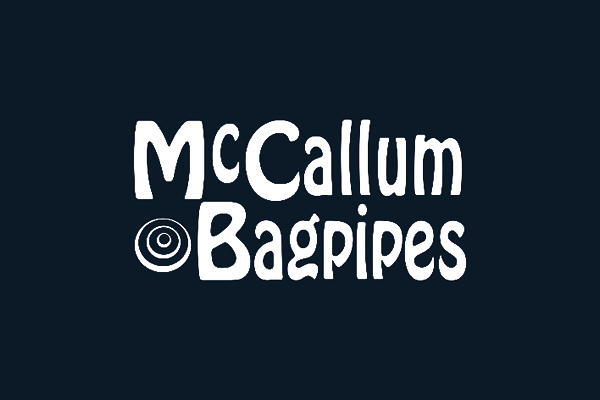 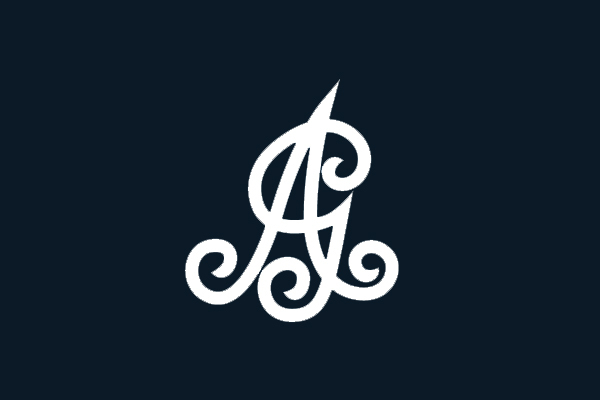